MIRI is an artist, musician, songwriter, and community activist. Recognised for her distinctive soulful vocal tone and classic British songwriting, her distinctive brand of soulful pop has been heard on various BBC radio shows along with countless independent and community stations. While MIRI’s music weaves stories, it’s her day-to-day life that she uses for inspiration. With songs discussing political injustices and the challenges we face internally and externally, MIRI is not afraid to tackle tough subjects and shares her experiences candidly. Her music has featured in both film and documentaries.

“UK vocalist MIRI has a gently soulful brand of rebel music with pop as an artform, her universal viewpoint sits at odds with the reactionary forces around us.” CLASH Magazine

MIRI spoke to John Kennedy on his X-Posure Radio X show about being one of 64 voices on LOUD WOMEN’s single ‘Reclaim These Streets’ raising money for Women’s Aid UK. She also featured in Episode 1 of Marshall Amplification’s #WhyDoYouPlay campaign alongside Simon Neil (Biffy Clyro) and was invited to be a guest moderator for Fresh On The Net due to the work she does to support and encourage diversity in the music industry.

“Soundbites contains some of her finest, most gripping songwriting.” Clash Magazine

“MIRI is a force to be reckoned with, an extraordinary talent.” Chris Nulty – HeadStuff

MIRI recorded a cover of REM’s ‘Everybody Hurts’ for The God Is In The TV Zine compilation album raising money for Help Musicians UK with REM themselves sharing the album saying, “All these renditions are noteworthy – enthusiastic thumbs up!”

Last year MIRI had one of her songs commissioned by POWA Scotland, an anti-harassment, anti-abuse musical collective based in Scotland that research and fundraise to facilitate the creation of new musical works which raises awareness about sexual discrimination and inequality within the arts sector. 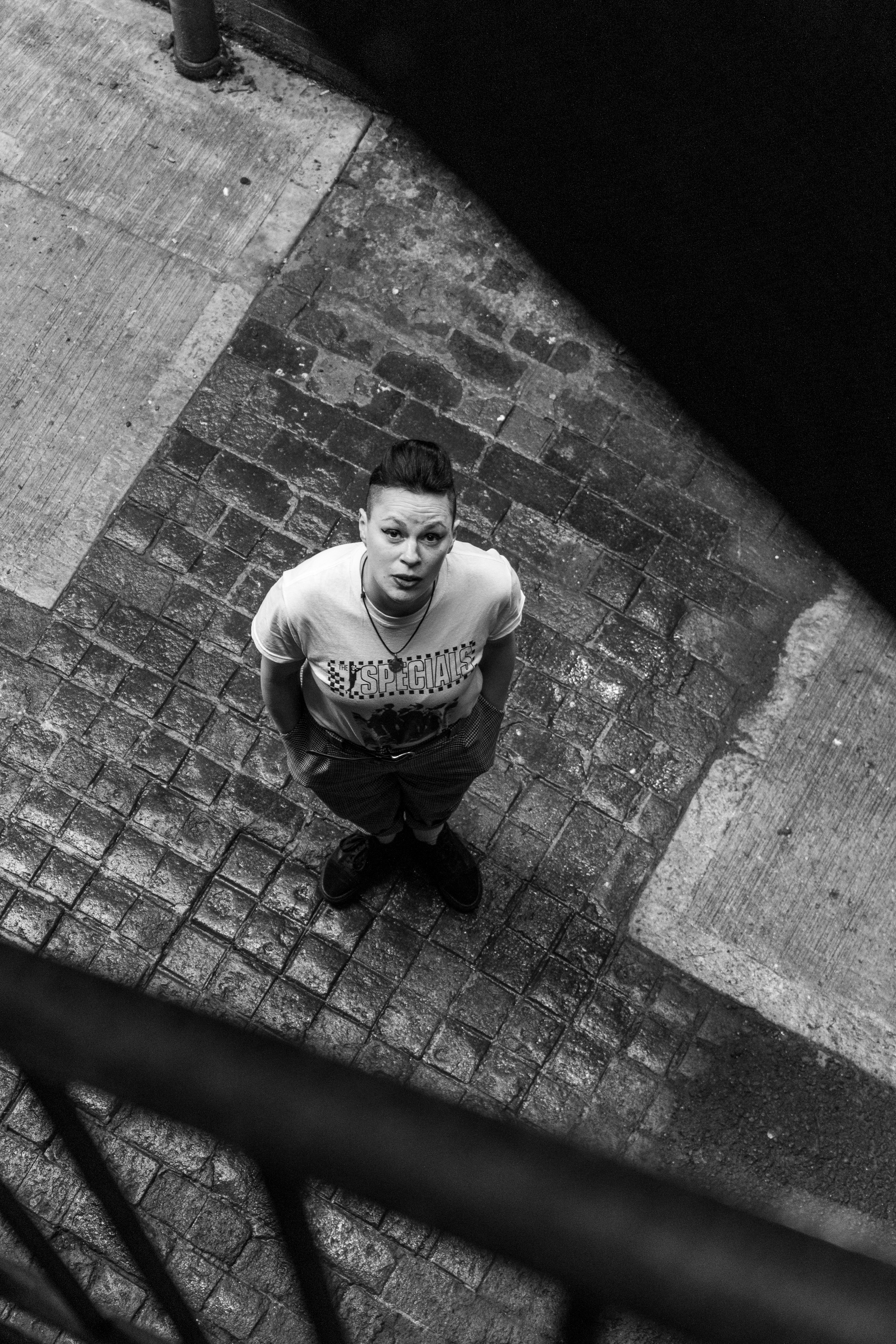 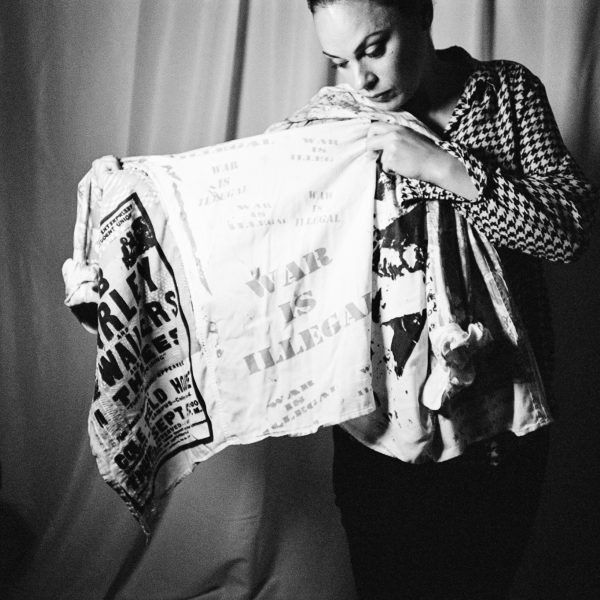 MIRI is on the BEAT Board, an advisory board for The Featured Artist Coalition, and is an Ambassador for The F-List, a UK directory of female and gender expansive musicians. She is a workshop leader and facilitator for many grassroots community organizations including GRL and Writerz and Scribez, and has run music sessions in mental health hospitals; Acute and PICU wards. She has performed her music in male prisons along with Q&A’s on LGBTQ+ topics and is the founder of Diversity Platform, music industry panel discussions for LGBTQ+ music creatives and allies.

BLUE MONDAY: Between May 2011 – January 2019 MIRI co promoted and co hosted monthly live music night Blue Monday created for LBTQ women and allies with guest speakers including Safe Gigs For Women and Get In Her Ears. MIRI, as part of Blue Monday put on a one day festival celebrating Women In Music and collaborated with award winning music venue Green Note on 10 sold out live music events called Girls To The Front bringing female musicians to the forefront. MIRI has promoted and hosted live music nights for Strongroom in Shoreditch and has been a guest host for Bar Wotever & Perceptions Warehouse. 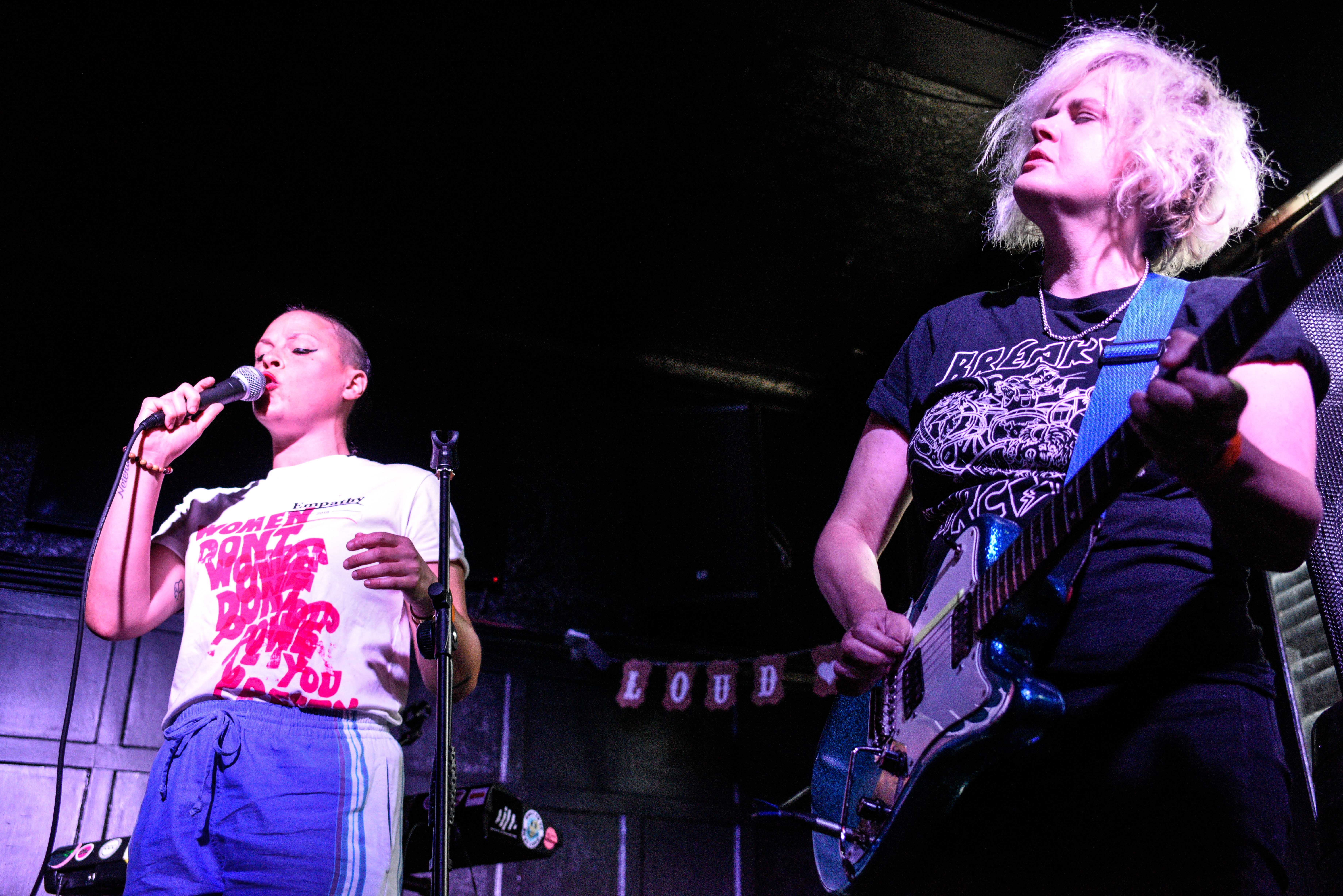 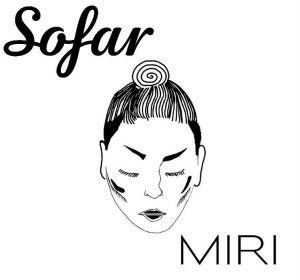 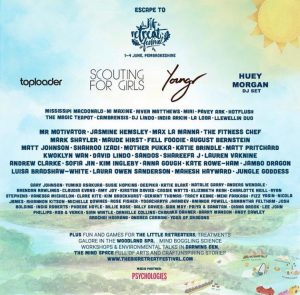 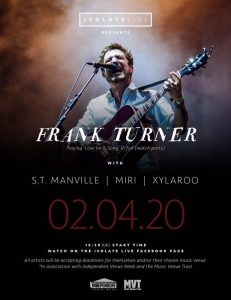 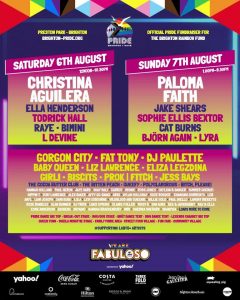